Appealing historic church in a peaceful rural setting. Almost certainly a St Ternan cult church long before it became a parish church by the late 12th century. The chancel dates from the early 13th century, the Arbuthnott family aisle and the bell-tower from the late 15th century. The nave is medieval or earlier but has been much altered. The church was gutted by fire in 1889 and reopened in 1890 with the nave and chancel restored as at the time of consecration in 1242; architect A Marshall Mackenzie. One-manual and pedal organ by Wadsworth 1890. The unique Arbuthnott Missal, Psalter and Prayer Book (now in Paisley Museum) were transcribed and illuminated in the Priest’s Room above the Arbuthnott Aisle between 1497 and 1500. 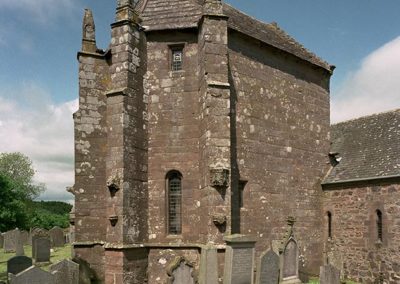 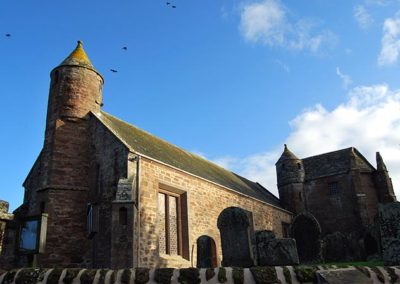 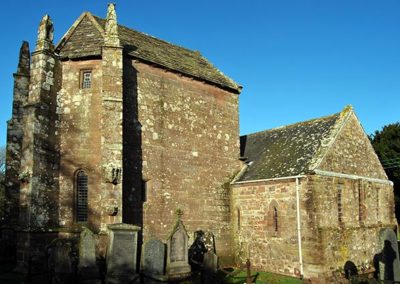