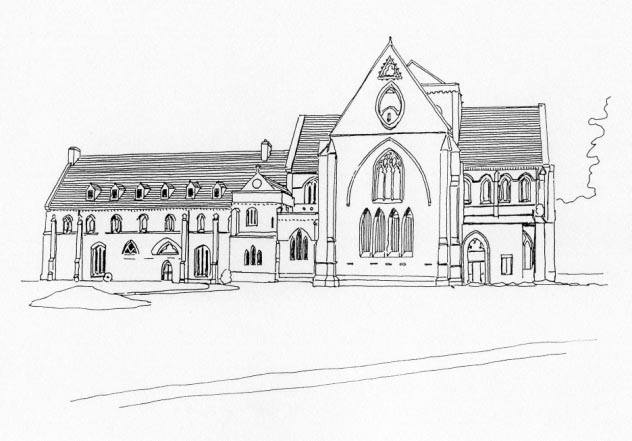 Founded in 1230 by King Alexander II for Valliscaulian monks from Burgundy, Pluscarden Priory became a Benedictine house in 1454. After the Reformation, Pluscarden was owned by a succession of local families; until it was bought by the Marquess of Bute in 1897. Bute’s third son, Lord Colum Crichton-Stuart, gave the Priory to the Benedictine monks of Prinknash Abbey, near Gloucester, in 1943. The buildings were re-occupied in 1948 and monastic life was recommenced after an interval of nearly 400 years. Over the years the ruined church buildings have been restored and the Benedictine community now numbers about 20 monks. Pluscarden was raised to the status of Abbey in 1974. The Abbey offers retreat accommodation for men and women. Member of Moray Church trail. 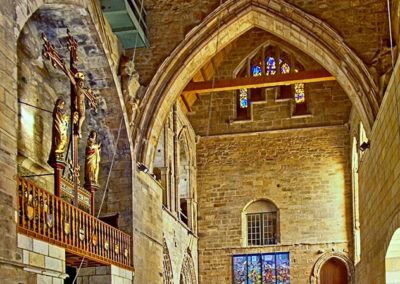 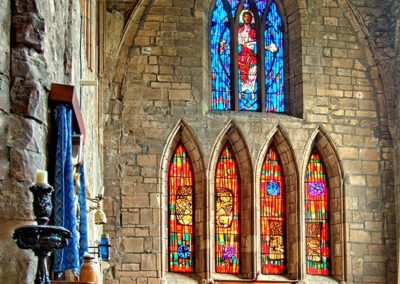 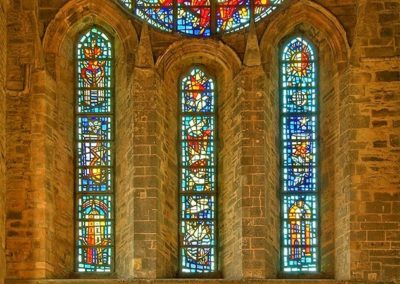 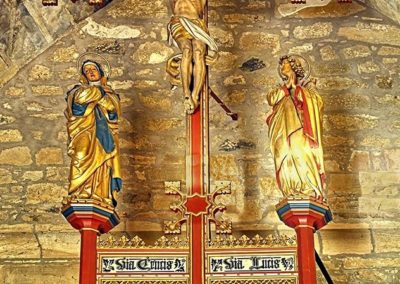 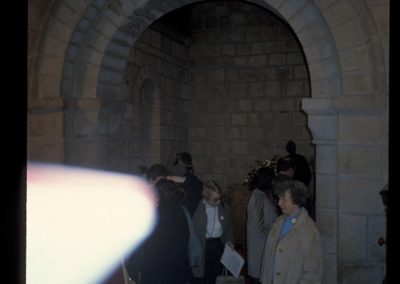 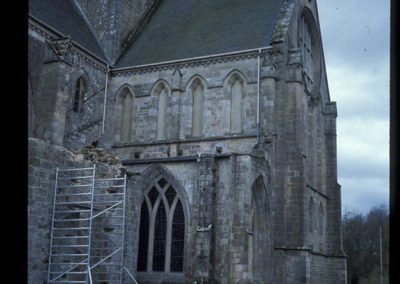 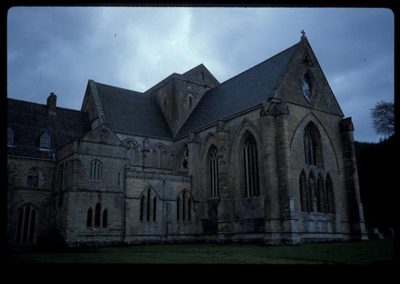