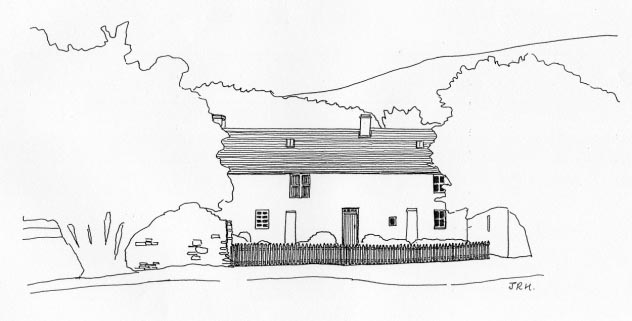 Scalan was a small, clandestine community set up in 1717 in the isolated Braes of Glenlivet for the training of Catholic Priests. At this time the practice of the Catholic religion was illegal and theoretically punishable by deportation. Scalan nevertheless remained in existance until 1799, and was finally closed by the Church itself when the repeal of the Penal Laws made it feasible to set up a larger and more visible seminary.

The present building was built in 1767. It is a simple two-storey house of harled stone with a slate roof.

Today Scalan is a restoration project and a Pilgrimage Centre supported by the Scalan Association which publishes a biannual newspaper. 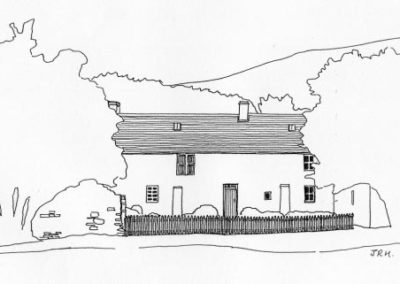