A place of Christian worship since the 7th century. A monastery was recorded in 1187 and the Kirk of Tanatheys was consecrated by the Bishop of St Andrews in 1242. The present church by John Carver was built in 1866 on the site of the previous buildings and sympathetically extended in 2003. Union with Oathlaw 1982. St Columba and St Francis windows at west end of church 1976 in memory of 2nd Lord Forres of Glenogil. Former Oathlaw war Memorial windows on north wall, by James Ballantine 1923 and Neil Hamilton 1949. Since 2008 the Church hosts a Post Office in the vestibule on a Monday from 3 to 5pm. 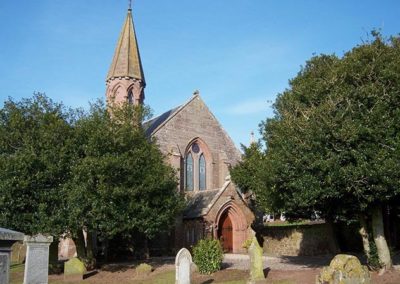 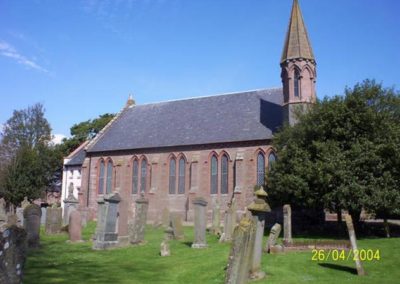 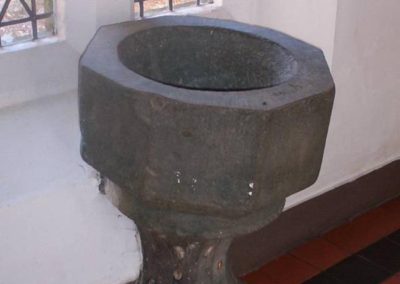 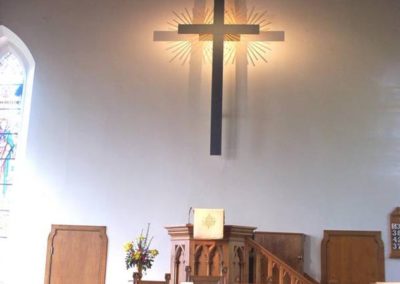 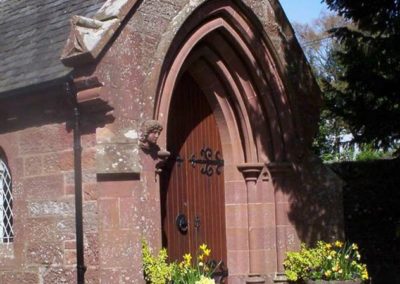 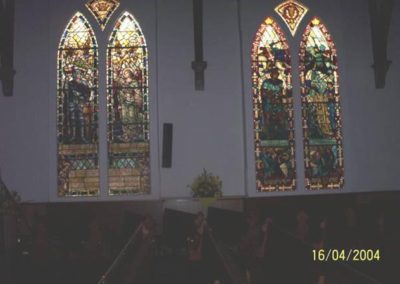