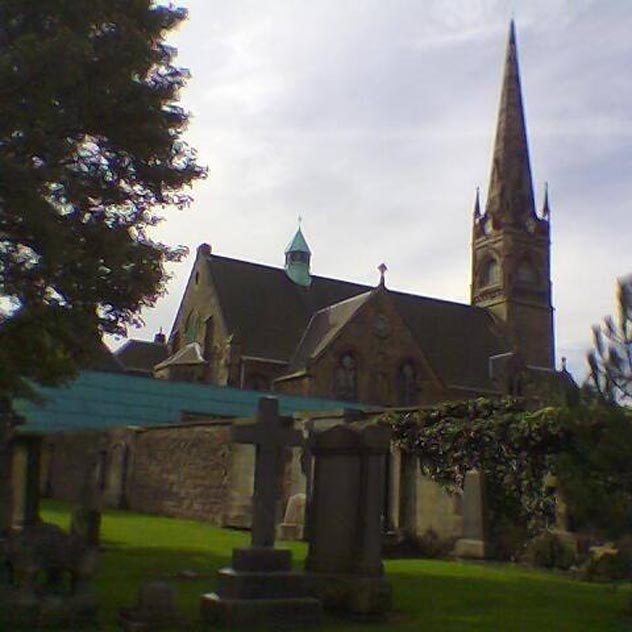 The church was designed by Robert Morham in 1871 and whose family home was nearby in Lauder Road. He was City Architect and as such was responsible for a large number of public buildings in the city. Another church design by Morham was the Gothic-inspired Blackfriars St Church in the Old Town. Various fire stations, swimming baths and libraries throughout Edinburgh are attributed to Robert Morham. Marchmont St Giles’ Parish Church has a relatively short history having been formed by the union of West St Giles’, the Warrender and Grange Churches in 1971. Its roots go back a long way, however, with West St Giles’ which began its life in St Giles’ on the historic High Street, to more modern times with the establishment of the Warrender and Grange Churches at a time when the population of Edinburgh was expanding southwards, and the new suburbs of Bruntsfield, Marchmont and the Grange were constructed. The church enjoys a prominent position on a rise at the top of Kilgraston Road. The spire rising 150 feet into the sky is part of Edinburgh’s historic skyline. 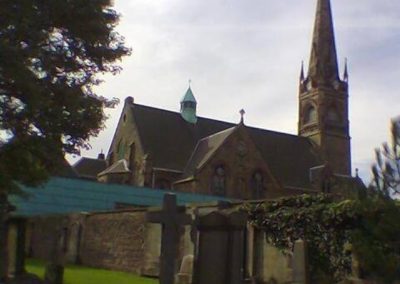 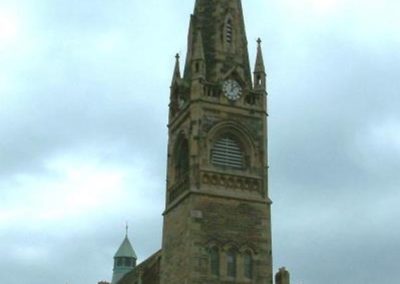 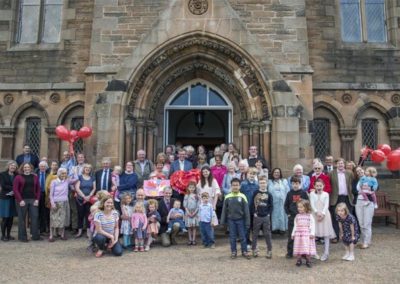 As a trusted partner of the National Churches Trust, we have access to a number of additional grants for projects as part of the Partnership Grants Programme. The Programme has provided over £1 million in grant funding towards repairs at churches and chapels over the last five years, and can now support some installation of facilities. Applications should be made directly to us following our usual application procedure.