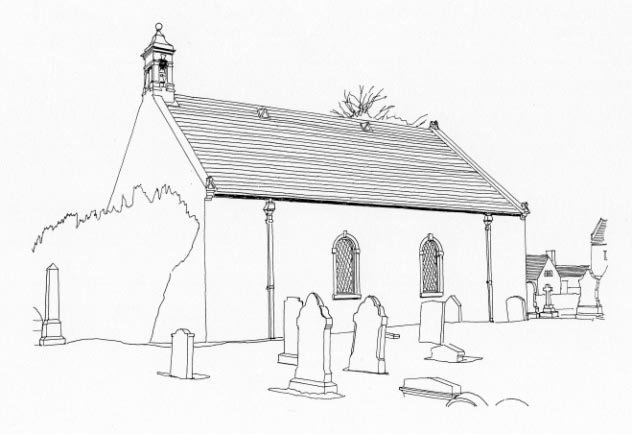 In an area of historical importance, in the 9th century Kenneth MacAlpin had his palace here, and a basilica existed from the first half of the 8th century. This church, the third, was erected in 1778. It was remodelled in the mid-19th century. Celtic bell dated 900 AD, one of five Scottish bronze bells. Medieval carved stones. The font is from the pre-Reformation church of Muckersie united with Forteviot in 1618. Organ by Hamilton of Edinburgh. Extensively renovated 1994. 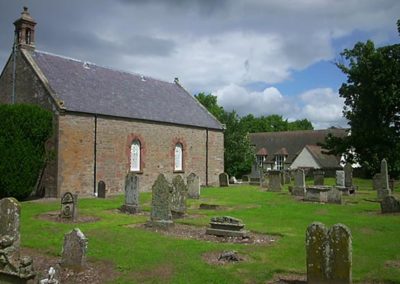 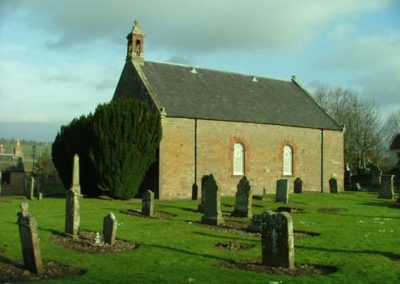