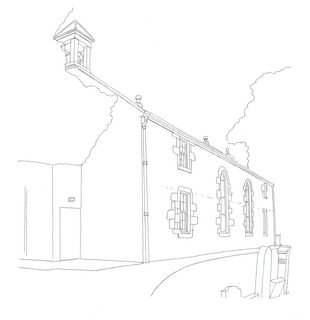 This ancient building owes its foundations to an early chapel built by the Comyn family at the end of the 12th or beginning of the 13th century. The chapel fell into disuse after the Reformation but was rebuilt in 1650 and greatly extended 1659. The wallheads were raised and galleries inserted at the end of the 18th century.