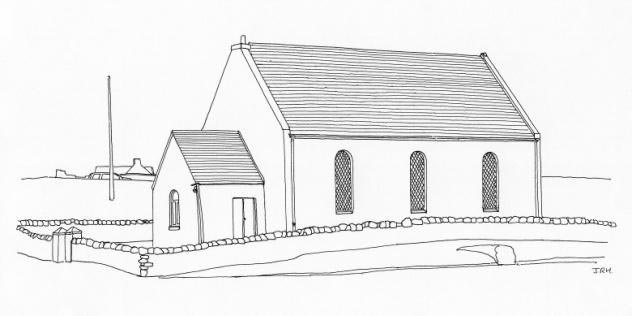 Built 1889 for the Clachan na Luib Free Church, architect Thomas Binnie of Glasgow. Considerable difficulty was experienced procuring the site from Sir William Powlet Campbell Orde, Bart. After lengthy negotiations he reluctantly gave the present site at an annual rental of £3.9s. The congregation became United Free until 1929 when they became part of the Church of Scotland. 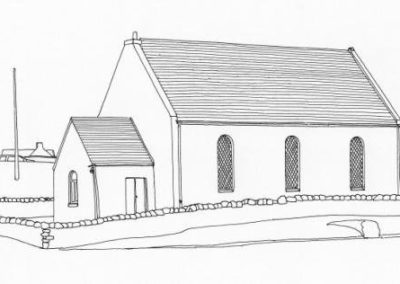